The Carbon Valley Parks and Recreation District Board of Directors consists of seven community members - two from Dacono, two from Frederick, two from Firestone, and one at-large. Board members may not serve more than two consecutive three-year terms. In addition, there must be a four-year term gap before a previously elected board member can again run for a full three-year term. 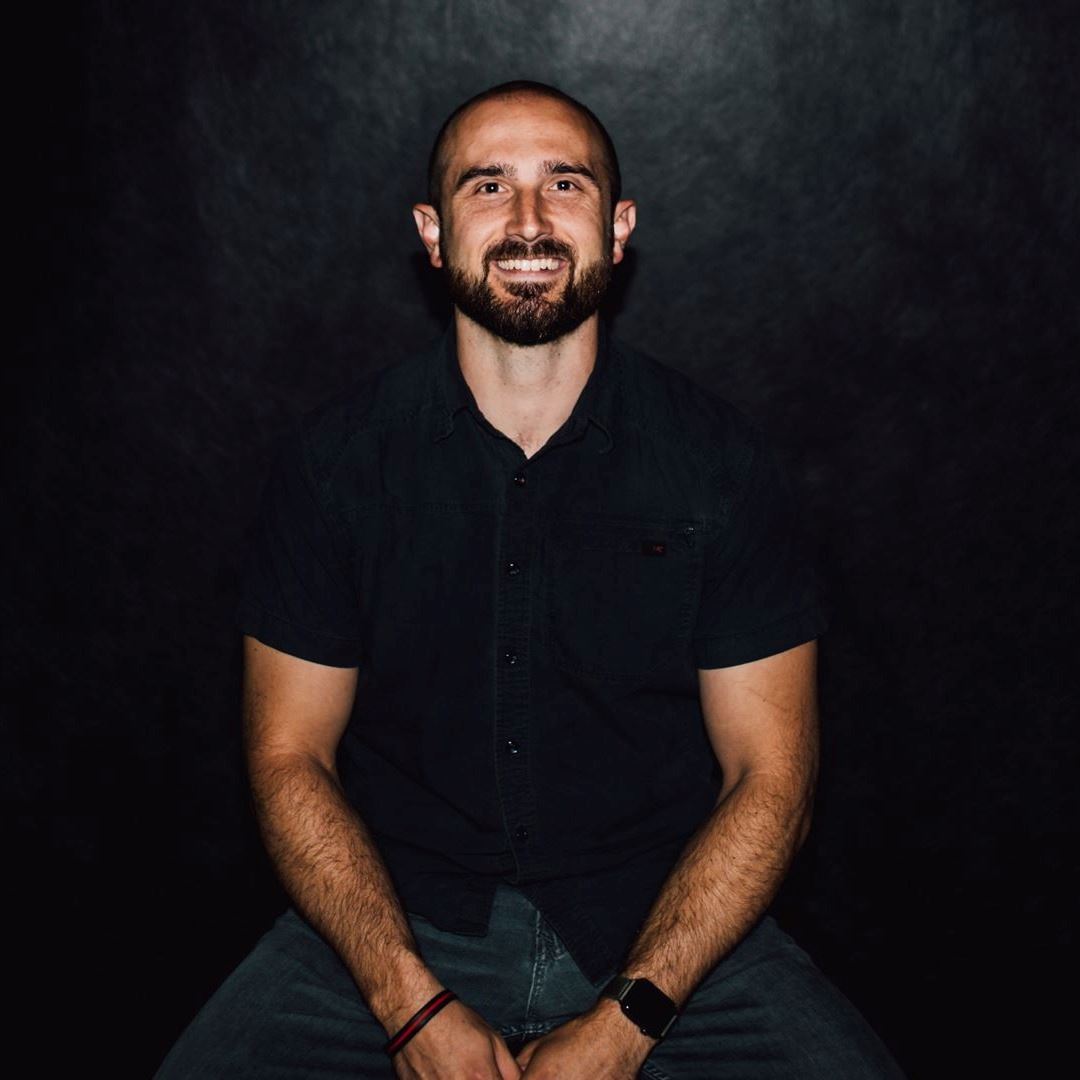 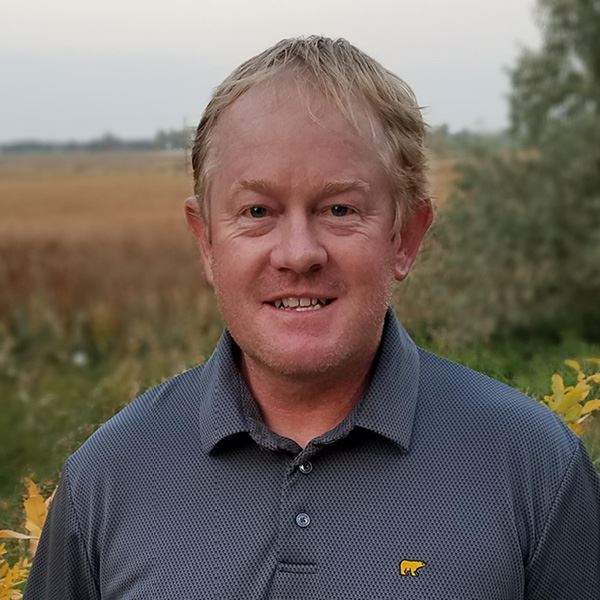 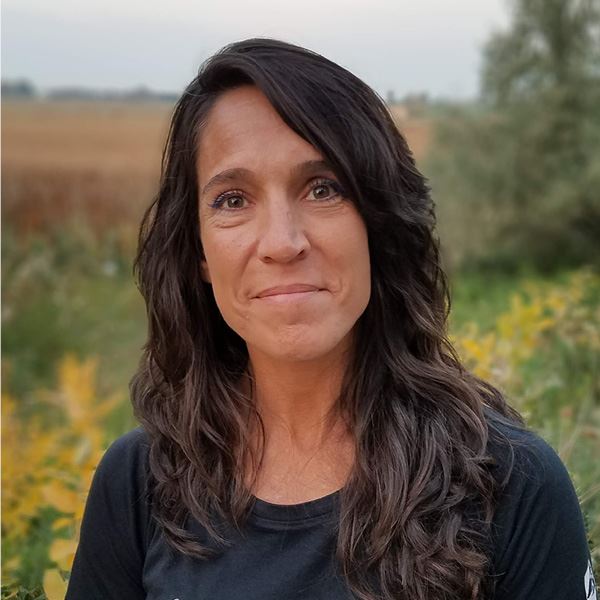 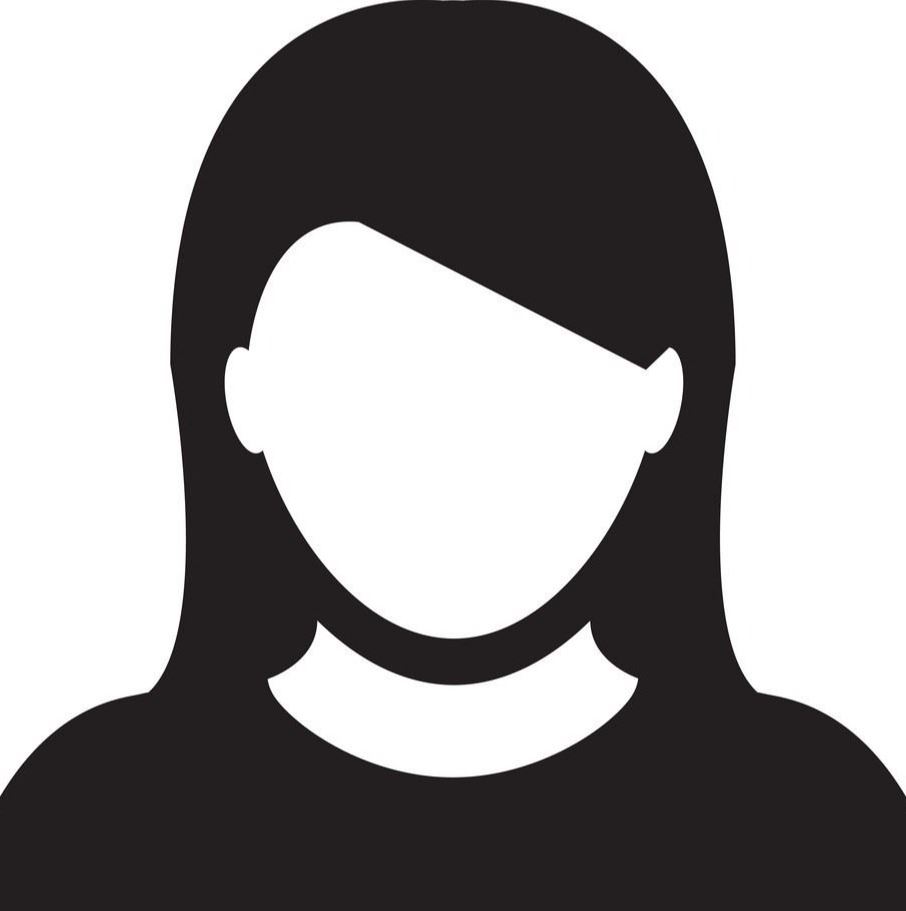 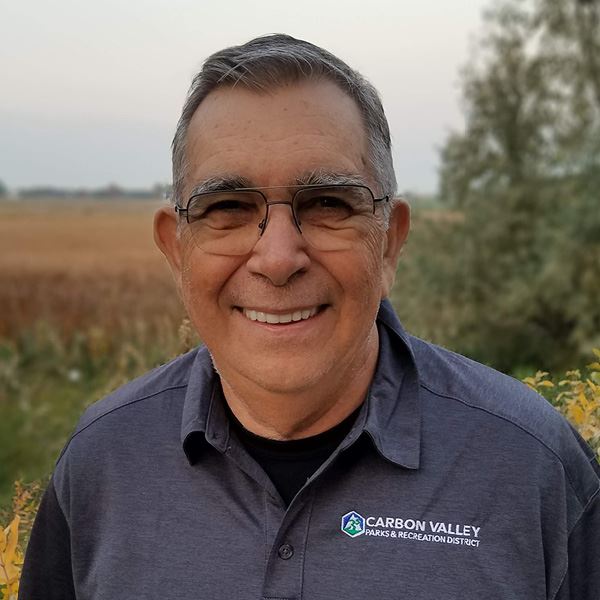